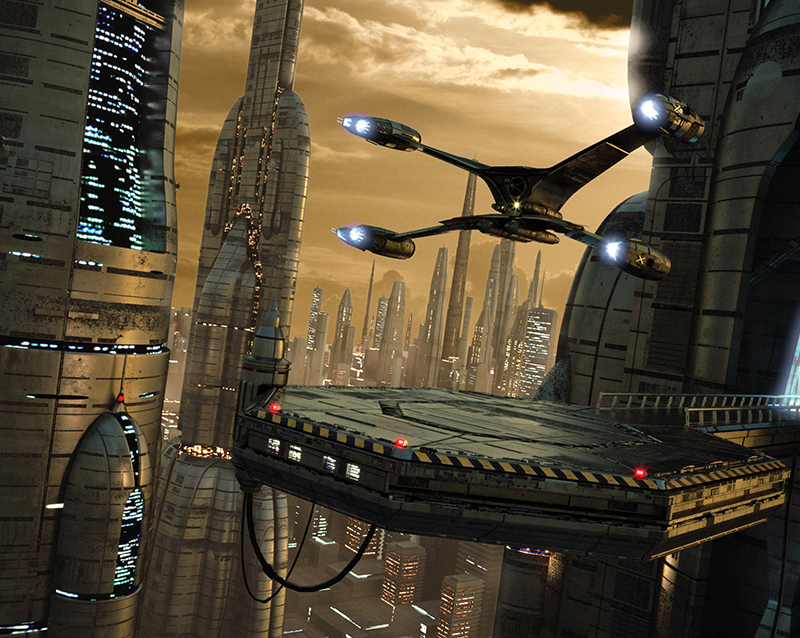 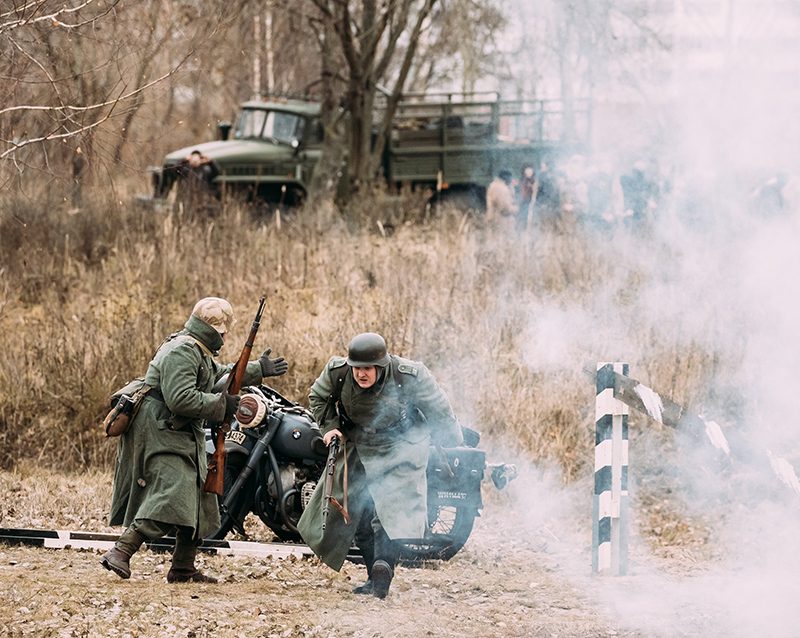 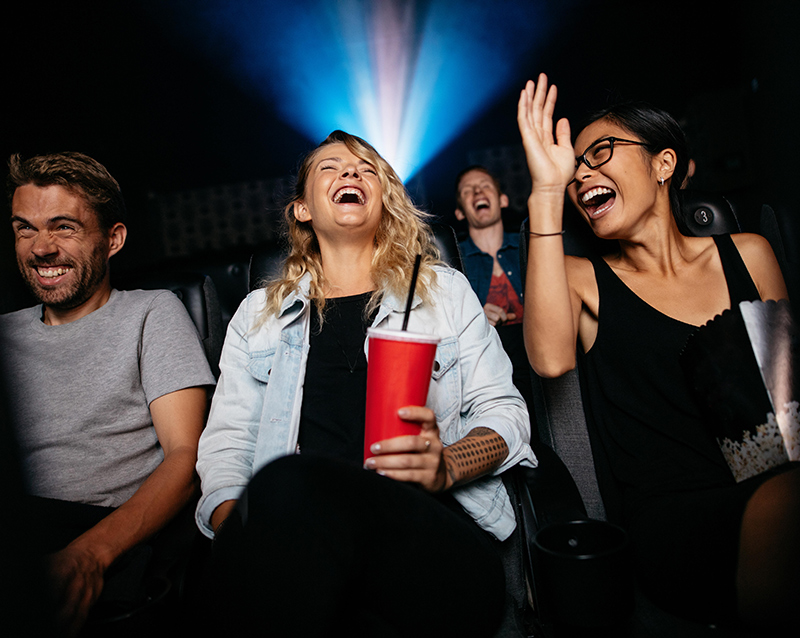 Great storytelling has the ability to transport and transform the audience to a place they have never been, hook us emotionally, create joy and empathy in unexpected ways, make us laugh, or provide a wild ride of excitement that is extremely cathartic. It taps into the common thread of human experience.

Sometimes we learn something new from a great story that brings history to life, sometimes we come together with the common feelings that connect us all, and sometimes they just create the great collective experience. A great story transcends global boundaries. A great script contains memorable lines that are quoted by future generations.

Jeff Ross Entertainment (JRE) is committed to developing literary works of substance dealing with humanity, the world and times we live in, and the things that engage us all in a meaningful and memorable entertainment experience.

JRE is a Literary Management Company which specializes in managing screenwriters, book authors, and directors, and developing film and TV projects with them. We represent storytellers, developing their properties for market, building present and future audiences that want to be active witnesses to them. We are passionate about the people we represent and the properties they create.

JRE represents screenwriters, book authors, and the
properties they create.

Jeff Ross founded Jeff Ross Entertainment (JRE), a Literary Management company. As founder, Jeff created a literary division that comes with longstanding relationships in Hollywood and New York. His career began in production working on such hit shows as “All In The Family,” “One Day At A Time,” “Maude,” “Good Times,” and “The Jeffersons,” and such specials as “The Grammy Awards,” and “Kennedy Center Honors.” Jeff moved into the talent representation field by working at the William Morris Agency. After several successful years there, he opened his own personal management firm, Jeff Ross Management, in 1982. 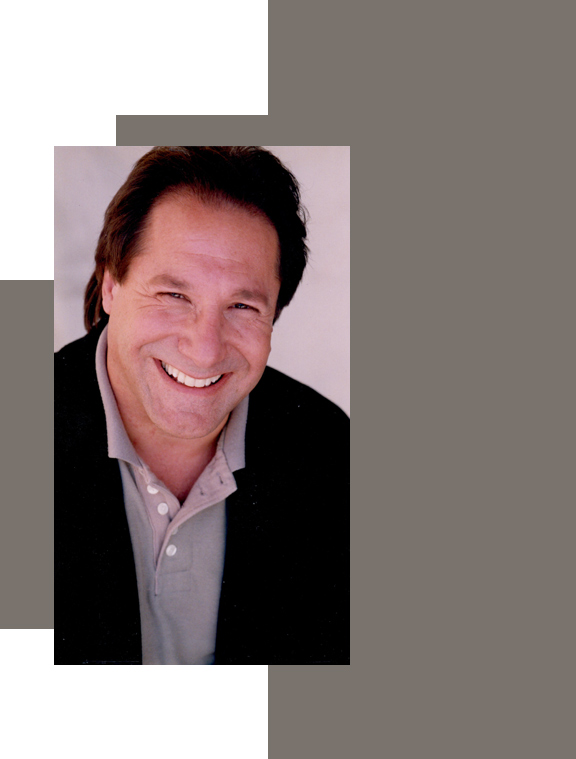 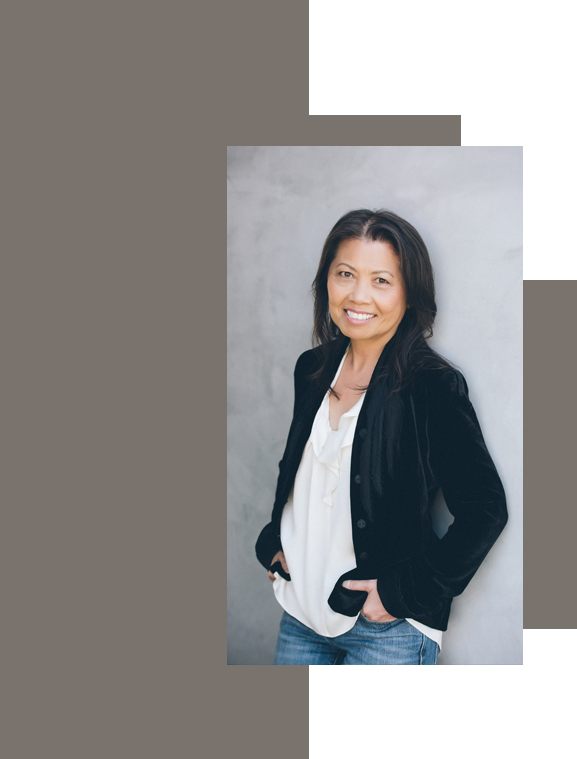 Shareen Ross (along with her late husband, Jeff Ross), founded Jeff Ross Entertainment (JRE) in 2005, which transformed the former company (Jeff Ross Management) to integrate literary management services. Upon Jeff’s passing in August 2015, Shareen succeeded Jeff Ross as the President and Owner of Jeff Ross Entertainment, Inc. (JRE). As owner, Shareen reevaluated the business to focus strictly on literary properties and writers. She leverages over thirty-five years of experience at IBM Corporation in innovative solutions, business development, and production management. More than fifteen of those years at IBM were focused on working with global Media & Entertainment clients.

She is a member of The Professional Representatives Peer Group of the Academy of Television Arts & Sciences, the American Film Institute, and Film Independent.

Richard Reiner joined JRE combining forces to bridge the artists, the properties, and the business together. Richard has been involved in the industry in many aspects since the mid nineteen-seventies and worked as an actor, talent agent, and fine artist. Richard was Vice President of Commercials Unlimited for 22 years where he worked with advertisers and negotiated celebrity endorsements and worked on building the careers of many young talents who have gone on to have impressive careers. Richard served on the board of the Association of Talent Agents for twelve years. He has also served on the board of directors for No Limits, a non-profit school and arts for the hearing impaired. At No Limits, he was a principle leader in establishing the development of the theater and education programs since its inception in 1996. 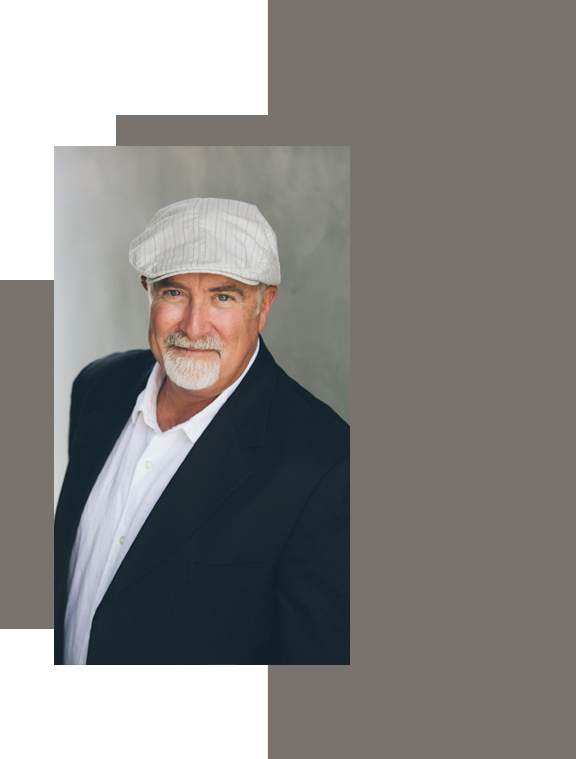 Please note that JRE does not accept unsolicited submissions.

Login to JEFF ROSS ENTERTAINMENT INC.
Reset Password
Enter the username or e-mail you used in your profile. A password reset link will be sent to you by email.